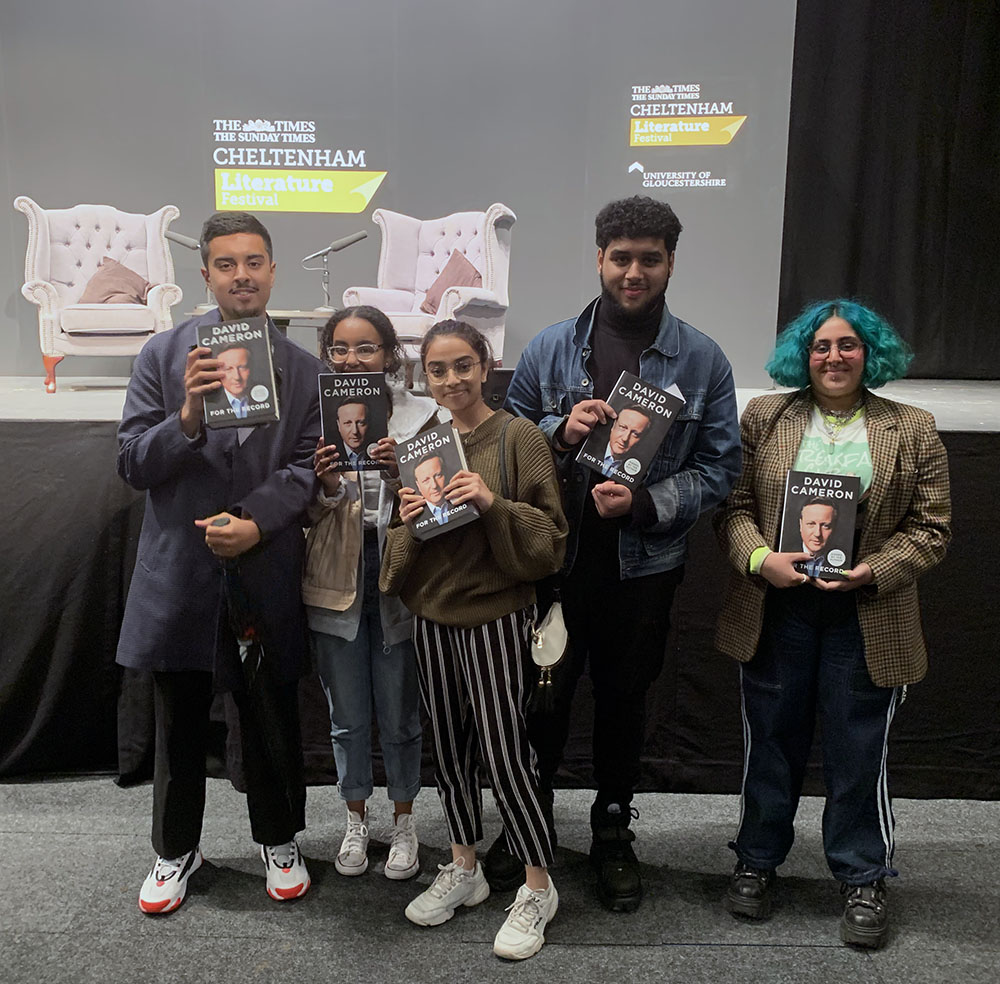 A group of students studying A Level Politics were given the opportunity to attend the keynote address at The Cheltenham Literary Festival where David Cameron, former Prime Minister was interviewed by Sophie Raworth, English journalist and broadcaster. Students had front row seats in The Centaur and witnessed as David covered current topics, including Brexit, the referendum and his time as Prime Minister. Each student received a signed copy of his newly released memoir 'For The Record'.

Prior to the public interview, Ali Bukari, a second year student at Cadbury Sixth Form College, had the unique opportunity to participate in a private question and answer session with David Cameron, along with 7 other students from colleges across England. Each student was able to ask the former Prime Minister one question.

Ali reflected on his experience: "It was an amazing experience to ask a former prime minister a question! This opportunity to discuss topics that affect me and people of my age with someone who once led the country was pretty surreal. It really gave me a different outlook on the issues that impact our communities and culture."

Along with interviews with David Cameron, the students were also able to participate in a journalism workshop led by third year undergraduate students from the University of Gloucester. This gave students an insight into how to ask the most effective questions and how to elicit a response from the interviewee.

Lina Ibrahim, a second year A Level student said the following: "The workshop raised my awareness of the journalism sector, and helped me understand how journalists and interviewers can really mould public opinion. After the workshop it was interesting to see how Sophie Raworth used those techniques when interviewing David Cameron. As I'm applying to study International Relations at university next year, I can use this experience as I go on to write my personal statement." 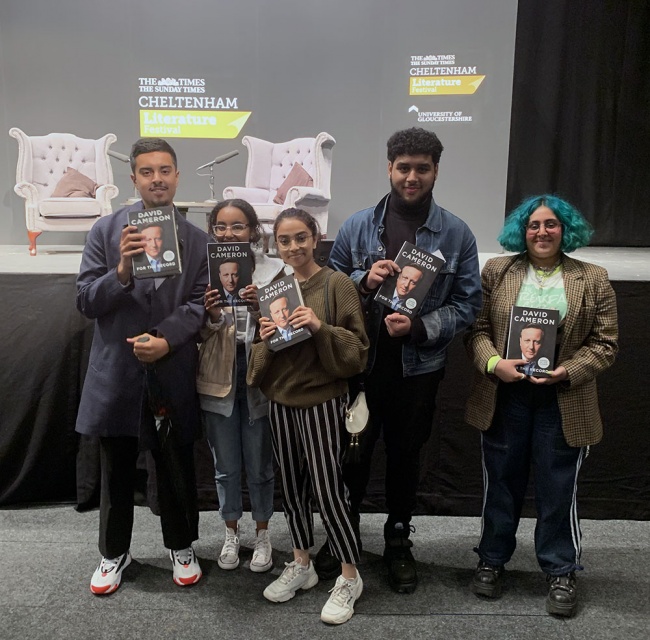 A group of students studying A Level Politics… 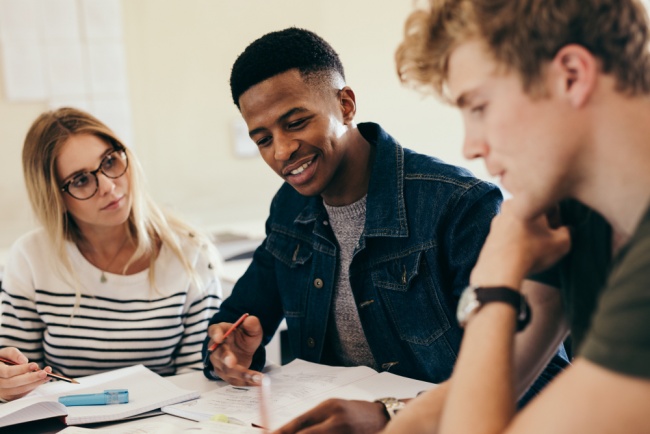 Visit us at our Open Day events 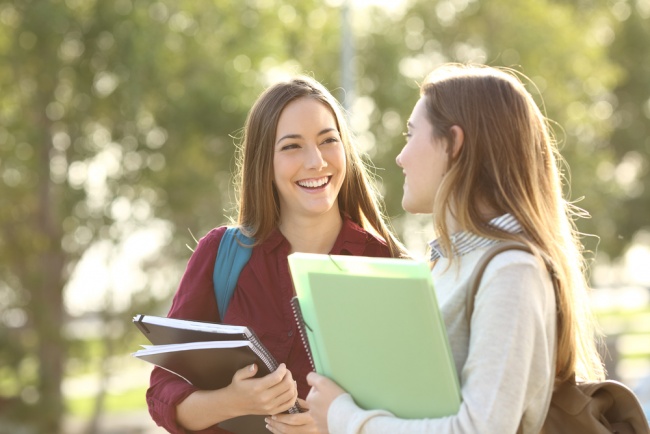 Come along to one of our upcoming open day events and find out all you need to know about our A Level and BTEC courses. Our course tutors will be on hand to answer any questions you may have…