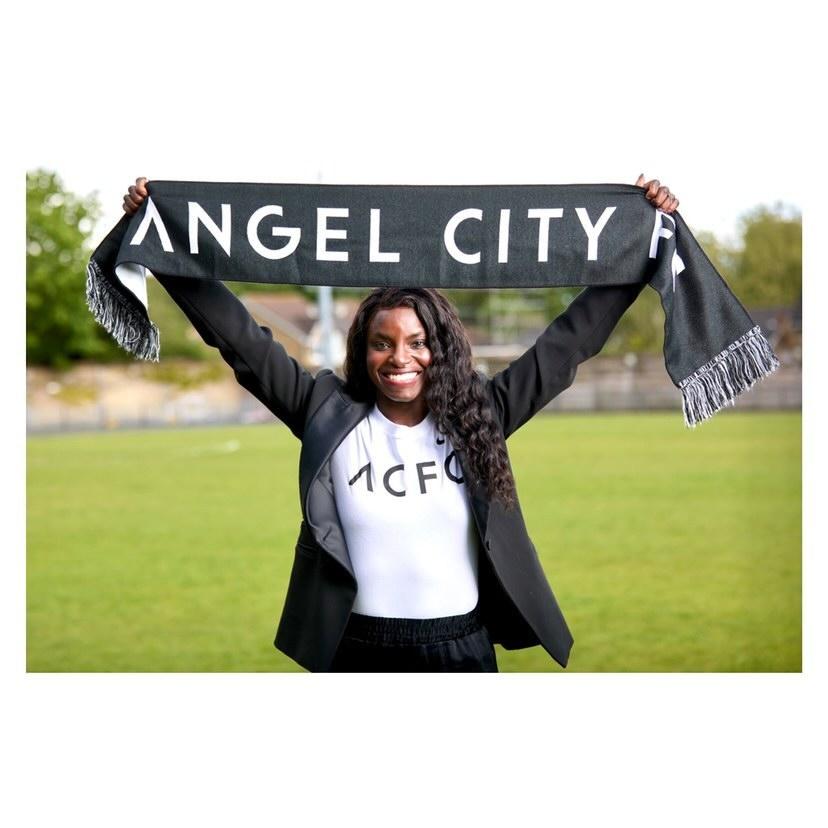 Angel City are set for their first season in the US National Women's Soccer League in 2022. "This is an incredible opportunity to help write Angel City's first chapter," Eniola said.

Eniola took her A Levels at Cadbury while playing for England, before gaining a first class degree in Law from Brunel University and completing an accelerated Legal Practice Course at the University of Law.

The former Chelsea and Juventus forward won 102 England caps from 2004–2016, helping the Lionesses to third place at the 2015 Women's World Cup, and playing five times for Great Britain at the 2012 London Olympics. Before landing the LA role, Eniola was director of women's football at Aston Villa. 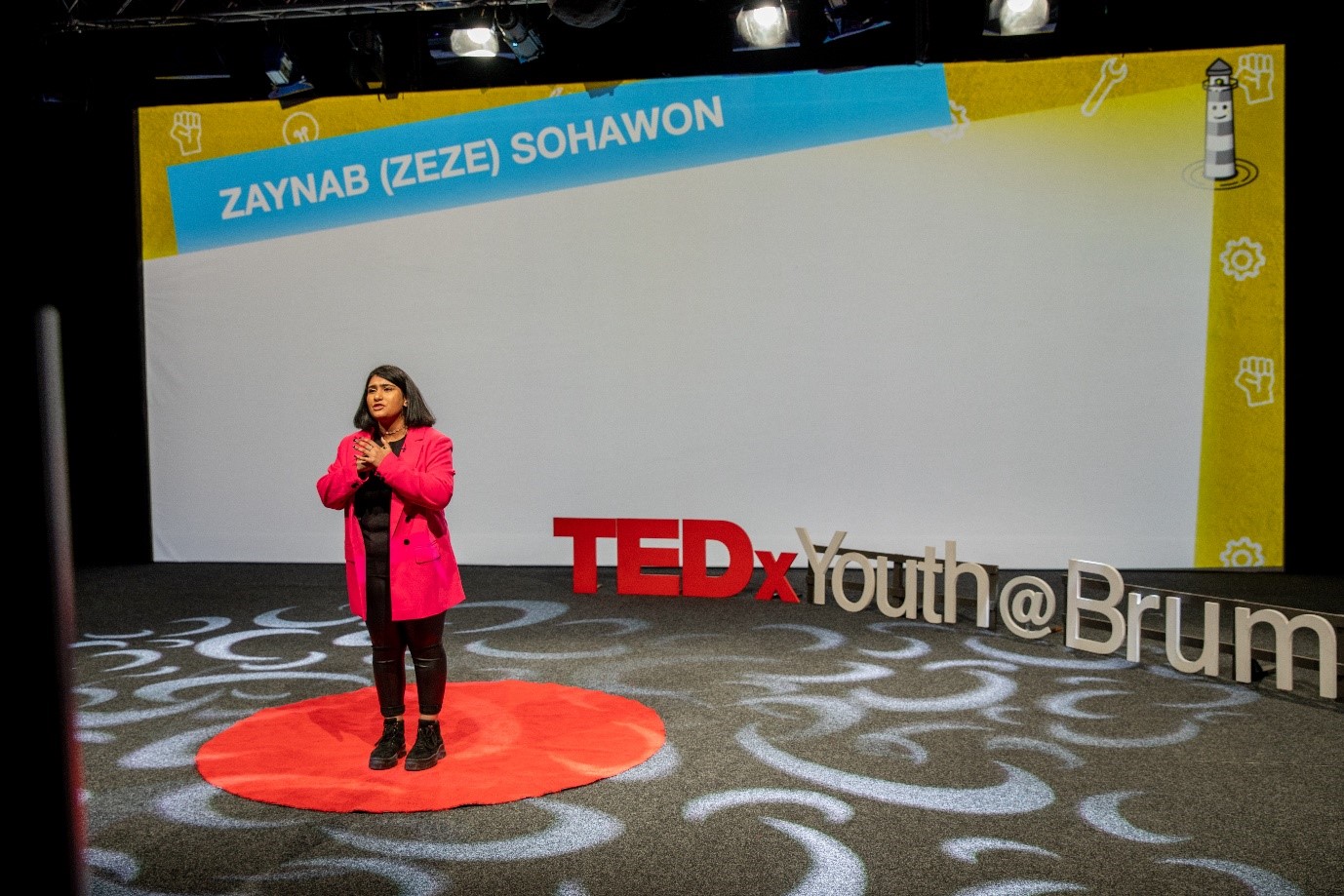 Cadbury Sixth Form College student Zaynab Sohawon has spoken at [email protected] to give an insightful speech on suicide prevention and personality disorder, inspired by her own experience.

19-year-old Zaynab appeared alongside well-known names, including Birmingham’s Poet Laureate Casey Bailey, as part of an all-day virtual conference on Tuesday 30March, and her talk is now available to watch online. 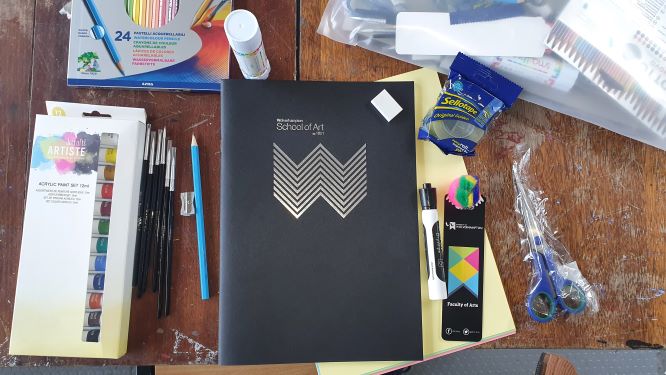 In preparation for the Zoom classes, art school staff dropped off 10 A2 packs of art equipment including acrylic paint and paper for students to use during the sessions.

Zaynab to do Ted talk

Cadbury student and Diana Award recipient Zaynab Sohawon has been announced as a speaker at tomorrow's TED conference.

Her talk for TedxYouthBrum will be on suicide prevention and… 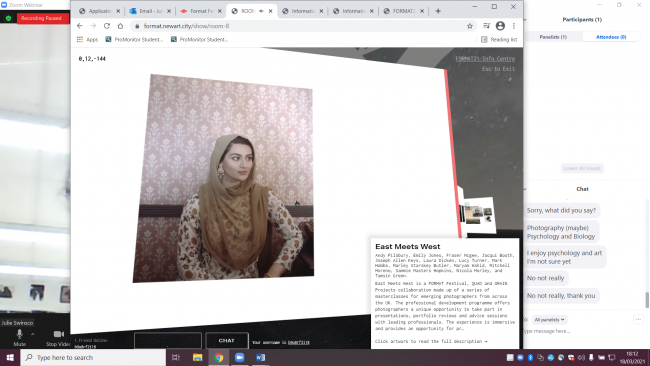 It's All Greek to Olga 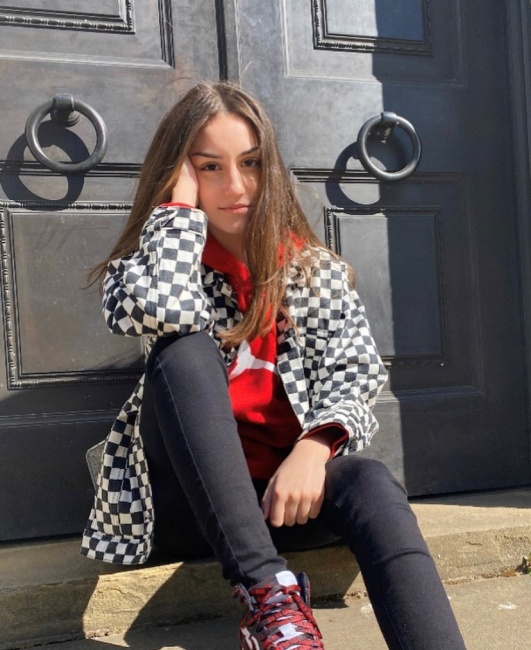 Spare a thought for Cadbury student Olga who has been stranded in Greece since Christmas. But undaunted by her lockdown experience, the resourceful student is making the most of her limited…