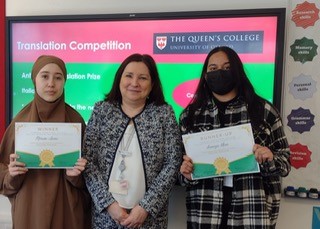 Italian has been introduced for the first time in 2022 and the text for translation was set by Translation Exchange. Winning translations from Meriem Anine, Samiya Khan and Laura Gerardini will now go through to the regional level competition, along with entries by Denis Sinani and Natacha Lihuna.

Anthea Bell OBE (1936–2018) ranked among the leading literary translators of the 20th and 21st centuries. Her work from German, French and Danish into English encompassed the writings of Kafka, Freud, E.T.A. Hoffmann, the Brothers Grimm, Hans Christian Andersen, Georges Simenon, W.G. Sebald, René Goscinny, Cornelia Funke and many others.

She won numerous literary awards, some of them several times, and was awarded the Order of Merit of the Federal Republic of Germany in 2015. 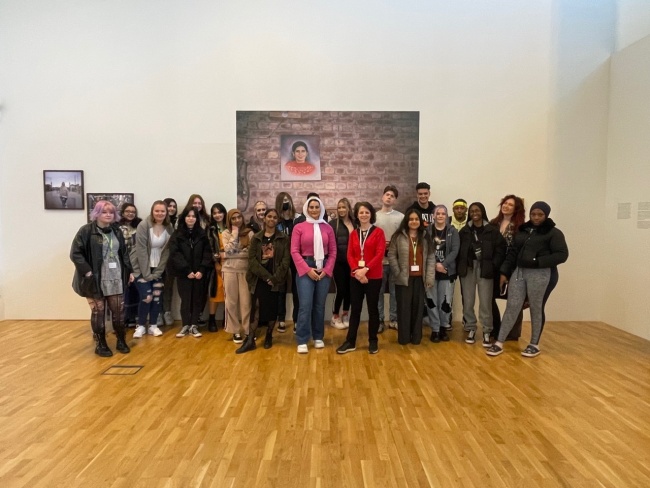 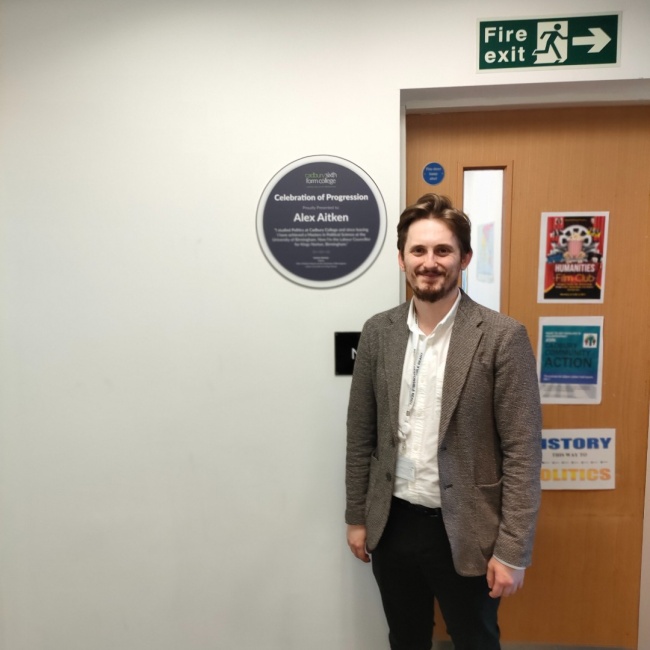 Former Cadbury student and current Councillor for Kings Norton, Cllr Alex Aitken, returned to his roots to spend the afternoon with our Politics students ahead of National Careers Week.… 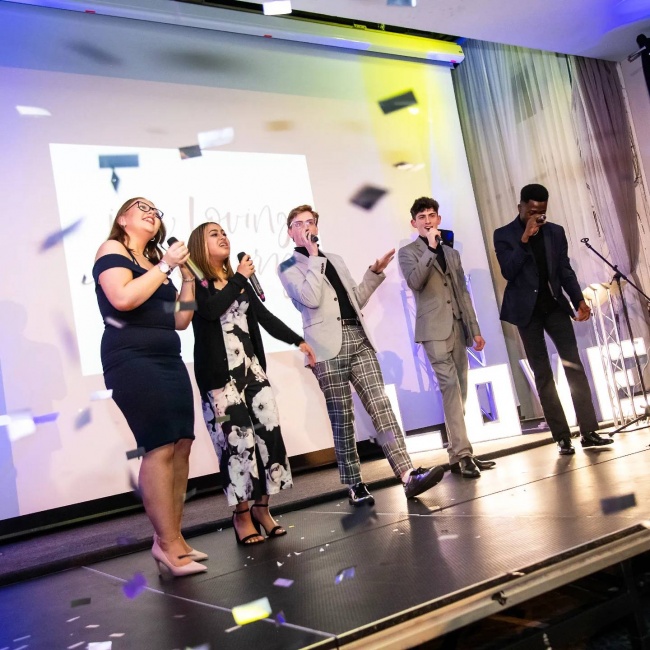