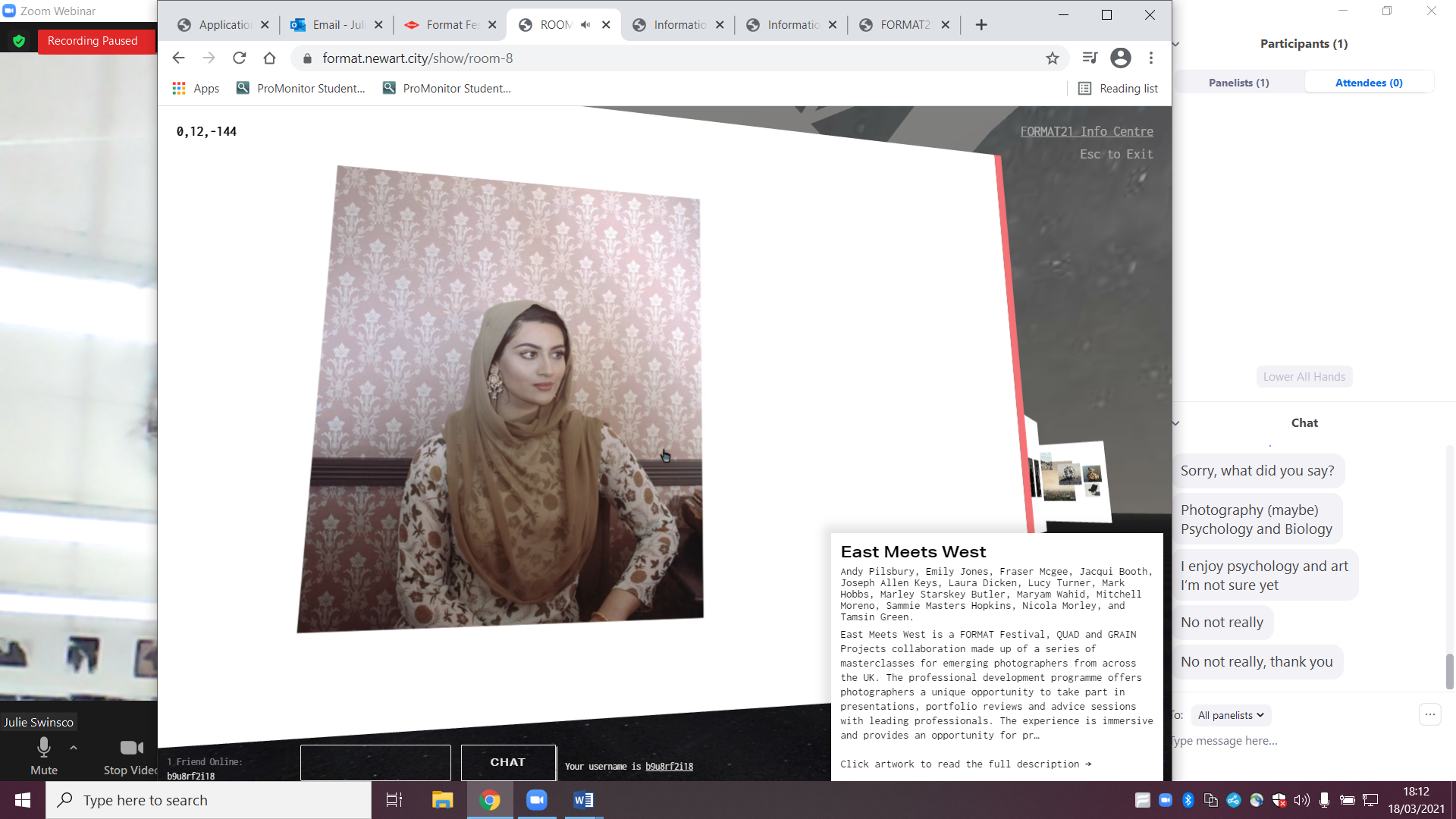 Maryam's work, exploring her identity as a British Pakistani Muslim, is being featured in Room 20 in the virtual exhibition Control. East Meets West 2020 is formed of 14 emerging photographers wishing to broaden their perspectives and push the boundaries of their personal development.

'Women from the Pakistani Diaspora' is a series of self-portraits composed in Birmingham that explores the identity of Maryam’s mother as an 18 year-old woman of Pakistani origin who emigrated to the United Kingdom. Maryam depicts these images by showcasing outfits that were worn by her mother over 35 years ago and by visiting the places that were significant to her mother’s life as a young migrant woman in Britain.

The exhibition runs until 11 April. 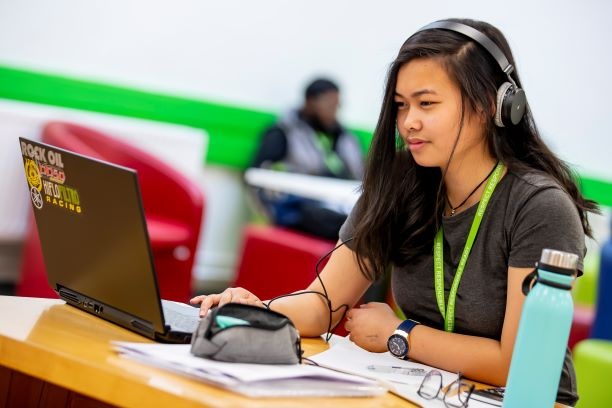 Are you unsure about what to do after school? Need someone to point you in the right direction? Or do you want to plan your next move… 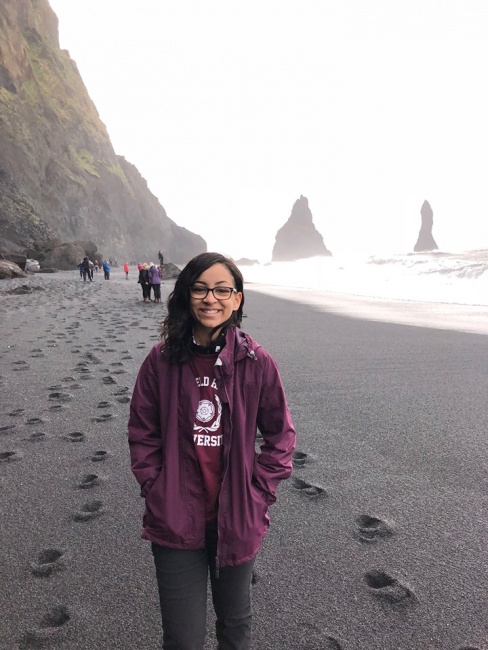 From Cadbury to the Custard Factory 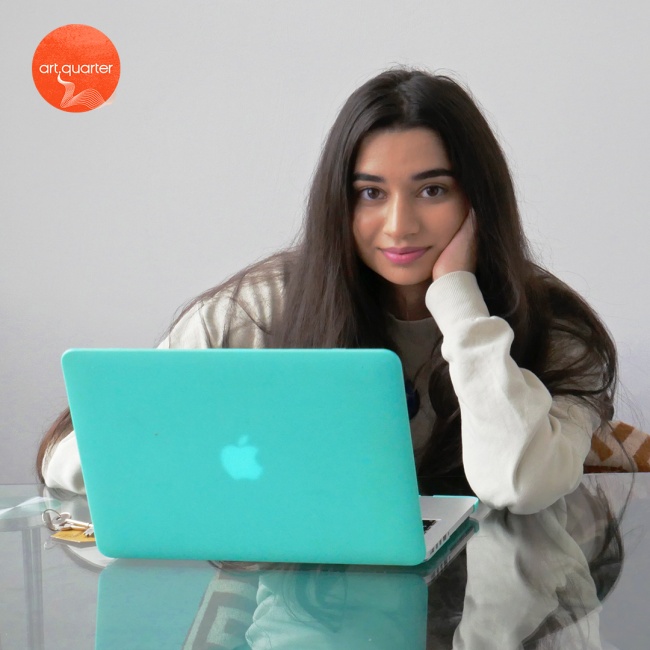