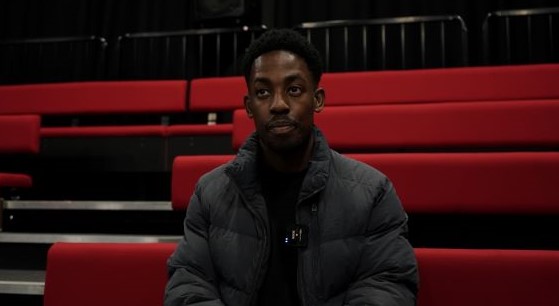 One of Cadbury's Star Alumni returned from the West End to give a musical theatre masterclass.

Khalid Daley, who is currently starring in Hamilton, ran a workshop for Performing Arts students to hone their dancing and acting skills, and bring their personality to choreography.

Khalid says: "I had a great time studying here, especially when doing drama and theatre studies. It felt like a very warm place. The teachers did a great job.

"We all had a passion and love for performing and acting and the arts."

Khalid recently completed a run as John Laurens & Philip Hamilton in the West End production of Hamilton at the Victoria Palace Theatre. 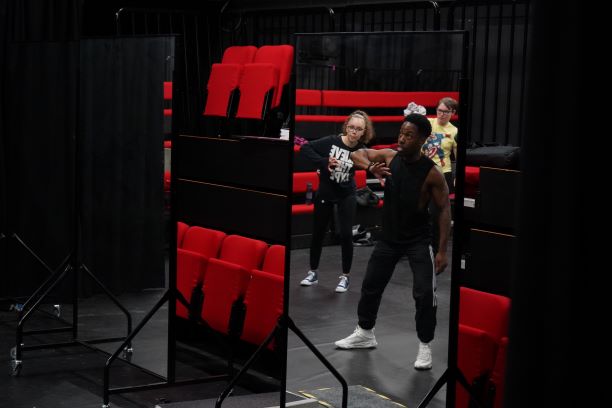 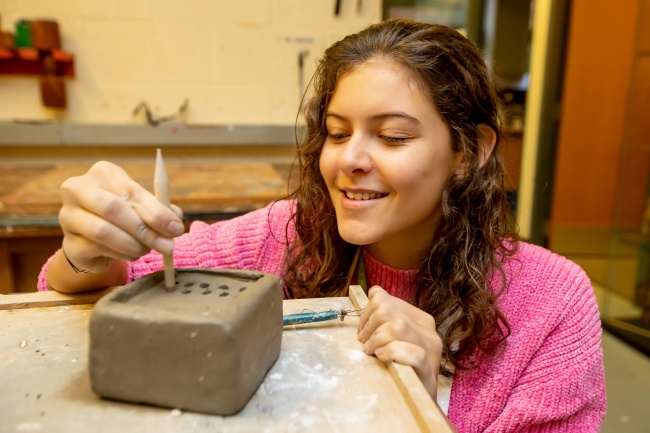 Create your future at Cadbury with access to possibly your biggest subject choice city-wide.…

2023 – The perfect time to create a future at Cadbury College 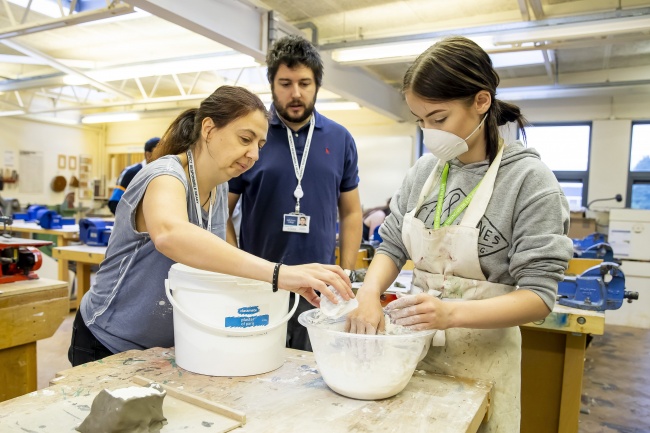 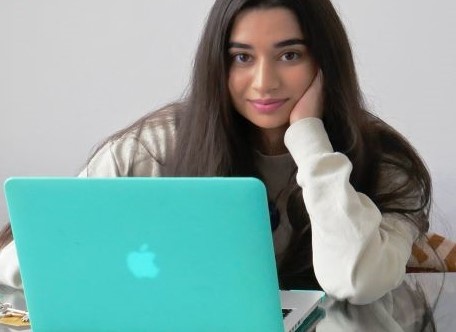 After excelling in her A Levels and…