Nicholas is banking on success with prestigious apprenticeship at HSBC 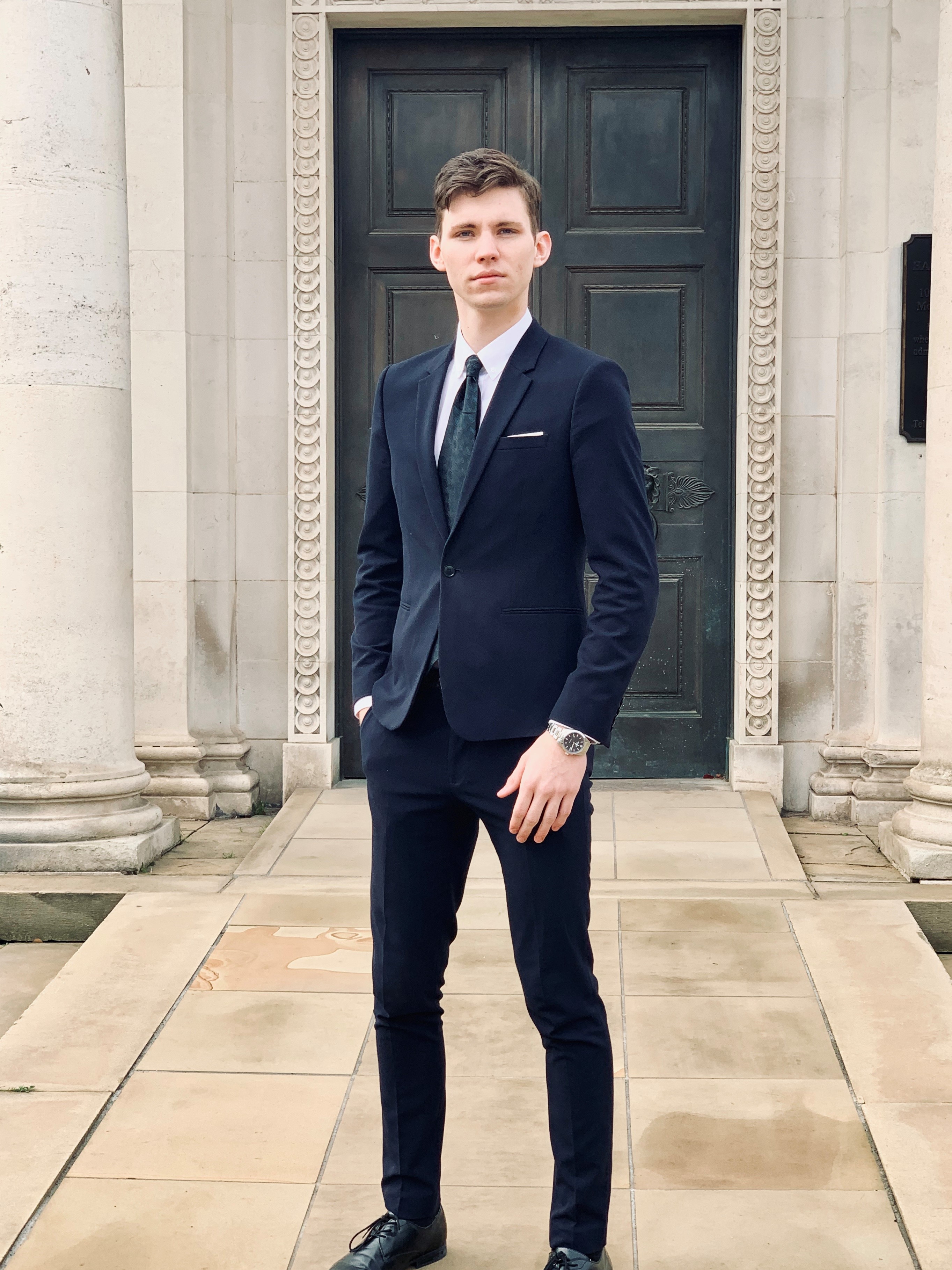 Cadbury Sixth Form College student Nicholas Wood is one of just 10 students to land an apprenticeship at one of the world’s largest banking and financial services organisations.

Showing sheer determination and ambition to gain his position on the HSBC’s Degree Apprenticeship scheme, Nicholas is now getting the best of three worlds by combining university study and full-time employment with his four-year apprenticeship.

After the initial panic of discovering he had missed the application deadline, the Business and Photography student grabbed his motorbike and made his way to HSBC's national HQ in Birmingham to plead his case. Managers admired his ambition and allowed him to submit his application.

He was shortlisted to attend the assessment centre phase, along with 47 others and three fairly intense tests. Nicholas achieved ACC in his A Levels, meeting the pre-requisite criteria.

The undergraduate scheme is fully funded, with successful applicants getting hands-on experience alongside their education, and a healthy pay packet too!

Nicholas says: “We’ve always had our options clearly explained to us, and what we can do to increase our chances of pursuing our dream careers. Like most people my age, when I started Cadbury Sixth Form College I didn’t have an end goal in mind.

The importance of a university education has always been in the forefront on my mind, but the lure of the working world made it difficult to commit to traditional higher education.

The chances of me getting just one of ten spots at HSBC were remote, but after a few conversations with my tutors, I decided to go for it – only to find out I had missed the deadline by a matter of hours. My tutors had made me determined to get this position, so I didn't give up.

What I thought was an almost impossible task became a reality.

His personal statement was packed with experience as a student ambassador, extracurricular activities that helped his photography portfolio, and attendance at networking events organised by the College had organised, where he met his future employers.

Nicholas adds: “Without the support of Cadbury Sixth Form College, the advice, the networking opportunities and the education I received, I wouldn’t have even known about the HSBC Degree Apprenticeship and be now on my way to a prosperous career. I want to thank all of the staff and everyone who has helped me over the last two years.” 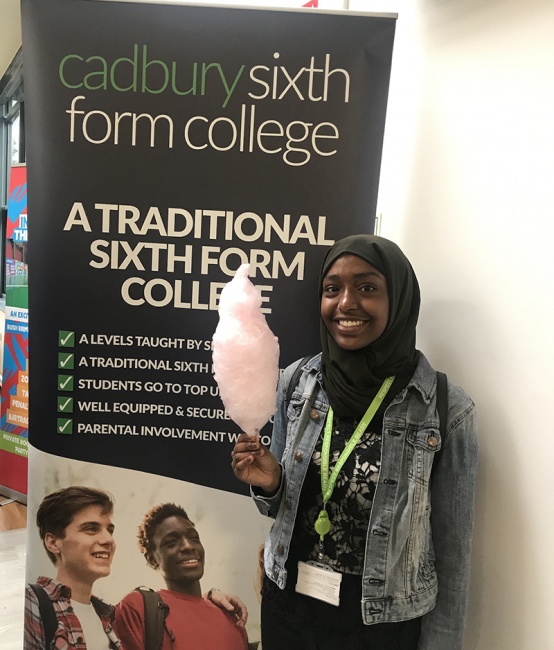 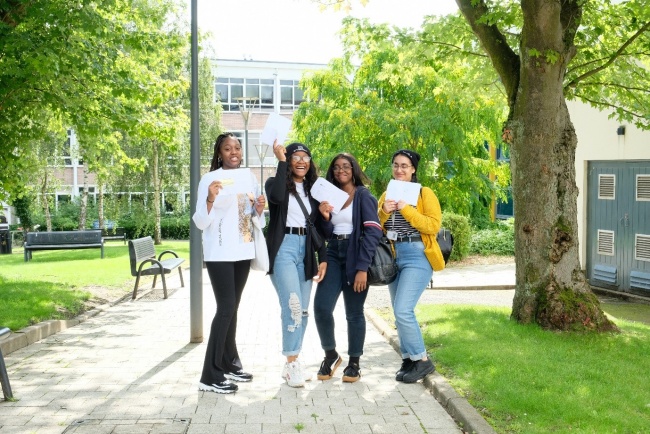 Cadbury College’s class of 2019 are planning for the future after receiving their A Level results, with university cities across the country getting ready to welcome the Kings Norton students…

Apply now for courses starting in 2020 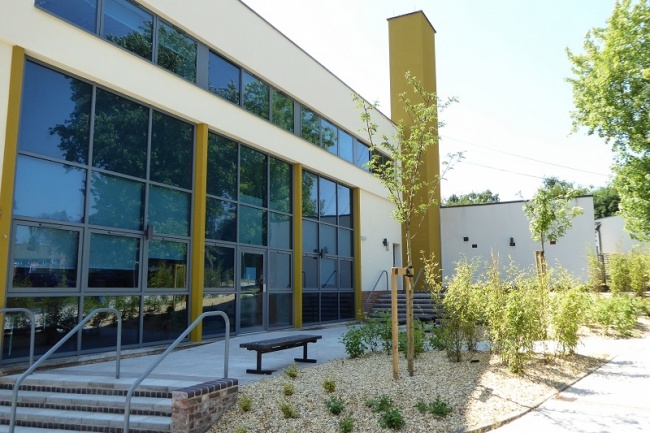 Are you a school leaver? Have you just got your GCSE results? If so, we want you! You can enrol for all courses starting in 2020.