Today, Wednesday April 13th 2016, our second year Performing Arts students took to the stage to showcase life in the 19th century for women seeking an education.  The play is based on true events, with the efforts of young women of the time leading the way to women being allowed to be awarded degrees in England.

Blue Stockings by Jessica Swale is the story of courageous young women fighting for their right to an education and respect against the backdrop of the larger suffragette movement.  Blue Stockings is set in and around Girton College, Cambridge in the 1890s - home to the country's first female students who face astonishing levels of prejudice from their male counterparts and even their professors at the college.  A controversial vote appears on the horizon: should these "blue stockings" be allowed to graduate alongside male students?! Blue Stockings was one of the first productions of its kind, to dramatise this pivotal moment in the battle for educational equality in Britain.

Well done to all involved! 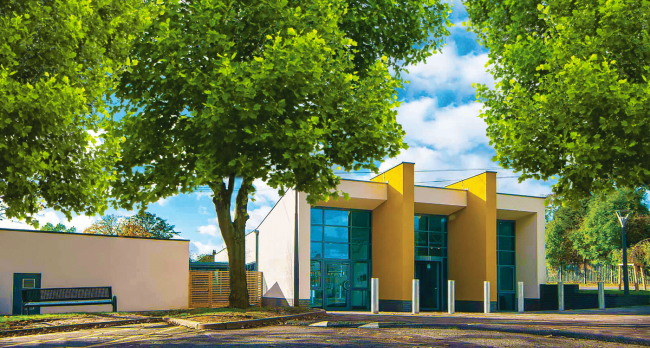 Cadbury Sixth Form College has been providing young people across Birmingham access to vital resources and support during the period of lockdown following the COVID-19 outbreak.… 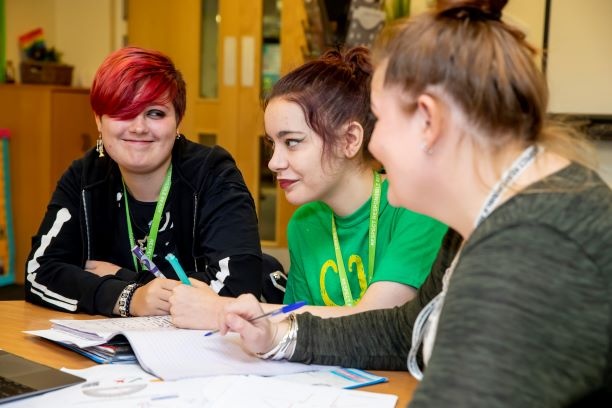 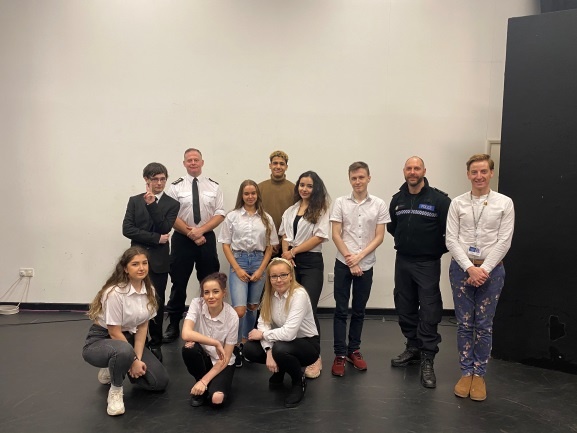